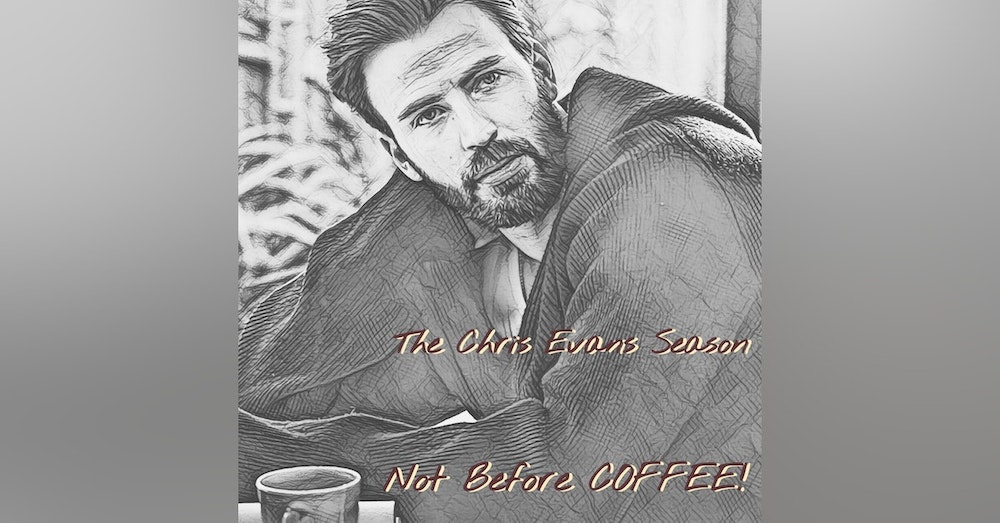 In the first of four episodes focusing on films starring Chris Evans, I talk about the second of two film projects from 2011, What's Your Number? which also stars Anthony Mackie, Chris Pratt and Martin Freeman. I also talk about the new book by Meghan Quinn, The Wedding Game. And then there's the weekly update on my mental health.